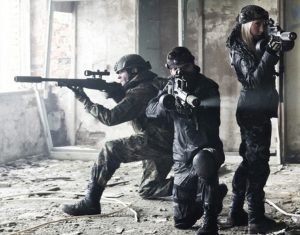 The LaserTag is a shooting game similar to Paintball and Airsoft. The LaserTag is safe, you’ll never have to wear safety equipment because players don’t shoot pellets or paintballs. The LaserTag uses completely safe IR beams. LaserTag guns shoot much farther than paintball and air soft guns, can shoot players around 250m away. This makes it great for outdoor fields because range will never be a problem. Player has a sensor on headband or helmed. Player’s equipment is thanks to advanced electronics compact, lightweight, and fully integrated in weapons. LaserTag allows multiple system settings, multiple game rules, from fast LaserGame concepts to highly realistic combat simulations. 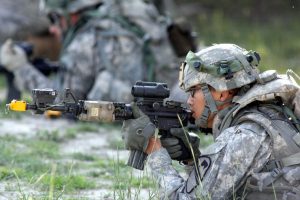 The LaserTag system was created and based on the military training system MILES. The multiple integrated laser engagement system, is used by the U.S. military and other armed forces around the world for training purposes. Individual soldiers carry small laser sensors scattered over their bodies, which detect when the soldier has been illuminated by a firearm’s laser. Each laser transmitter is set to mimic the effective range of the weapon on which it is used. 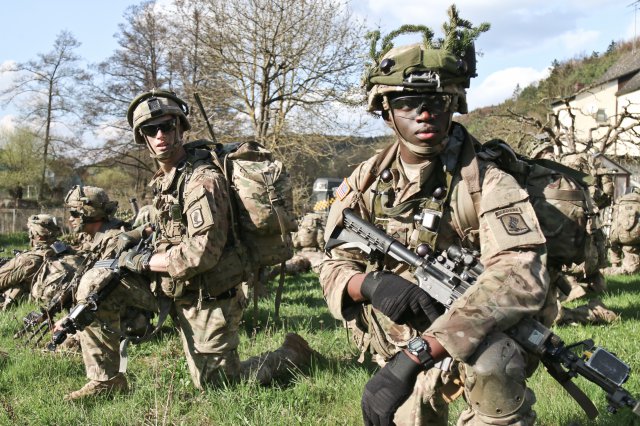