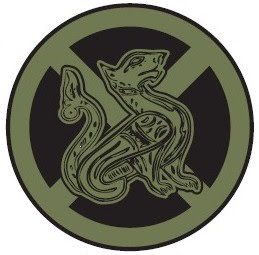 A pagan dog is one of the largest Czech military-paintball teams with a long and rich tradition, which was created during the year 2002, with a single command and internal structure from the year 2005. The club organizes several events every year in which we strive to introduce the game elements leading to the fulfillment of our idea of a paintball game. The game method that our club uses is trying to build on the faithful approach to the real situation, although it is clear that paintball has many limitations in this respect.

A pagan dog has a combat tactic built on a high degree of co-operation of units, a unified procedure, a concentration of combat forces and a structured command. We always fight as a unit, not as individuals. Every man of ours knows that he will never be alone in the fight…. Together with his teammates wins, together with them he loses.

Since 2015 we also use Lasertag. A substantial part of the club members have their own Lasertag equipment and also organize events in cooperation with Lasertag CZECH. Our equipment is manufactured by LSD Electronic and LASERWAR, compatible with the MILESTAG II protocol. 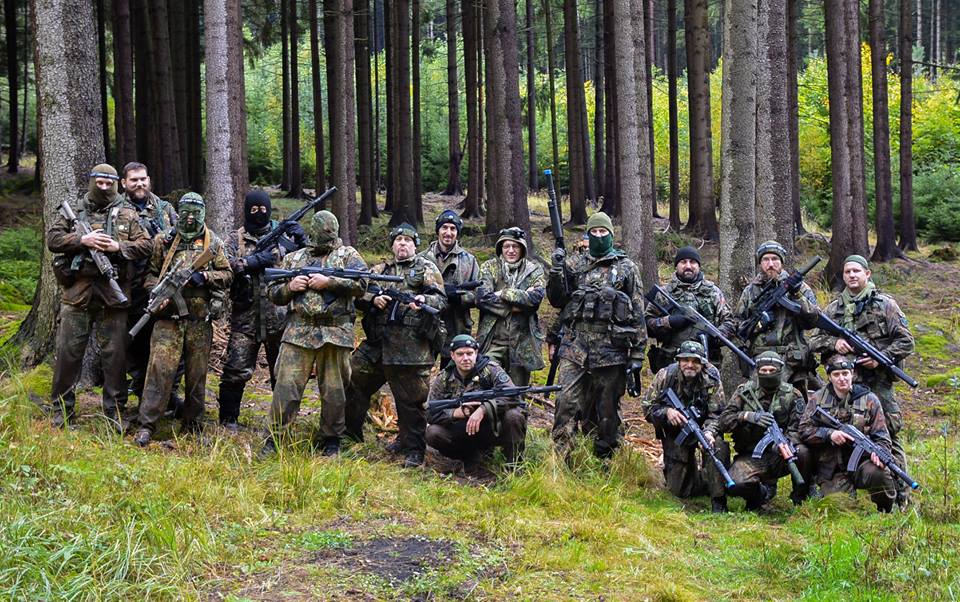 Login with your Social ID

This site uses Akismet to reduce spam. Learn how your comment data is processed.